One thing we knew for certain: we're not going to skip another year . 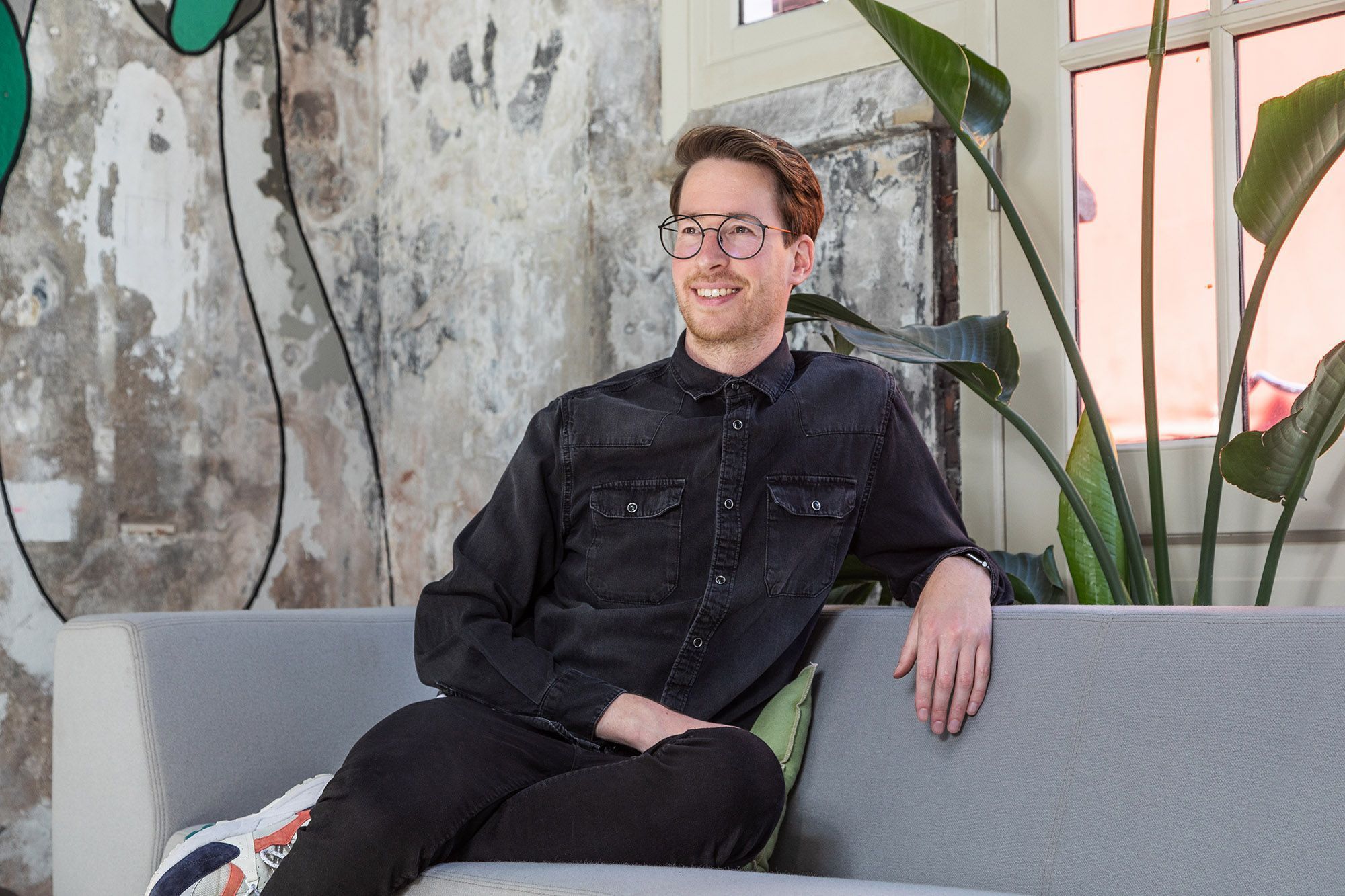 A shining beacon. That's what the Delft Fringe Festival wants to be this year. For the public, who often miss the chance to see the work of promising young producers for over a year. But even more so for the young producers themselves, most of whom are literally yearning to get on stage in these times of crisis. Festival director Roel Beeftink-Funcken says: "In these times when hundreds of previously cancelled performances still have to be performed, young producers are at the back of the queue at many Dutch theaters. But not at Delft Fringe Festival! Even though our festival is taking place digitally this year, we hope that a lot of people will like these big names of the future and will therefore visit their productions online."

The entire program was already in the works, all the producers were already contracted: Delft Fringe Festival would go live again in May 2021, or so the festival team thought in early December 2020. But after the government announced tightened corona-measures again at the end of last year, doubts began to set in. Roel Beeftink-Funcken: "After the holidays we sat here in the office looking at each other a bit apathetically. When we cancelled the festival edition in 2020, we too thought: 'Next year everything will be as it was'. The fact that it wasn't, was a big disappointment, but we knew one thing for sure: we're not going to skip another year."

In 2020 there was actually no time to switch to a high-quality online edition, but now Beeftink-Funcken and his team wanted to be prepared for anything and so in January the decision was made to 'go online after all'. "We wanted to give the producers time to make the necessary switch and we also wanted to have all the room in the world to guide them. Because how do you do that as a young producer: suddenly build a relationship with your audience on a screen? Not everyone was eager to take up the challenge. A number of artists would rather wait until they could play live again, but most of them accepted the challenge enthusiastically and saw an opportunity to, as it were, reinvent themselves.

Being online does not alter the fact that all performances are performed live. Early this month, 29 productions were recorded in the Delft Cigar Factory and one in the Prinsenhof museum in Delft. Without an audience, but with a lot of preventive testing and an extensive corona protocol. A switch to an online edition also means a big switch for the permanent Delft Fringe Festival team and for the more than a hundred volunteers. Beeftink-Funcken: "It's great to see how flexible everyone is. Our head of production also did his job as a cameraman and our head of program as a sound engineer. And all of the employees helped us think about what else we could add to the festival to make this edition unforgettable."

An accumulated need to perform

Of the thirty performances in a variety of genres, Beeftink-Funcken likes to highlight a few. "I think Playstation Blackout by Alienated is really cool. Choreographed like a video game, in which the dancers/acrobats sit on high referee chairs and engage in 'battle' in the courtyard of the Prinsenhof museum. I also found ‘Vuist boven de grond’ very special, a musical theatre production by Bart Hoevenaars, inspired by the poetry of Leo Vroman. In this production I experienced so much 'pent-up need and urge to perform'. During the performance there was such a focused concentration in the auditorium, the performance affected me so strongly that I suddenly realized how much I had missed it. And then there's a production that I didn't see myself, but that my whole team is still talking about: the family performance ‘Soepsteen’ by Jehee Vertelt. In a kitchen-like setting, two "chefs" take on life and the political arena. Red peppers, orange carrots, green broccoli: the relationship to various political parties is - at least for the adults in the audience - quick to grasp."

Remarkably, hardly any performances have been made in which corona plays a role, apart from an occasional comic reference, where, for example, after one of the players sneezes, his hands are immediately disinfected. Themes that appear regularly this year include feminism, gender and identity, performance pressure and social traditions. Beeftink-Funcken: "These will also be discussed extensively in the Delft Fringe Nights that we will organize for the first time this year. If you choose to attend one of these evenings, you will see two or three productions and attend a talk show led by our own Eva Jinek: Dide Vonk. But even if you book separate performances, there is always a discussion afterwards, where - just like during the live festival editions - you can engage in conversation with other visitors."

Due to the corona measures, all producers unfortunately cannot go on an extensively parade in Delft's city center this year, but to help you in making your choice, spectators can visit the new Delft Fringe Pavilion on the Markt. There you will find a seven-meter-high pink rabbit designed by TU Delft students. Beeftink-Funcken says, "It is the start of an exciting collaboration with the TU, which will hopefully take shape in many more ways in the coming years."