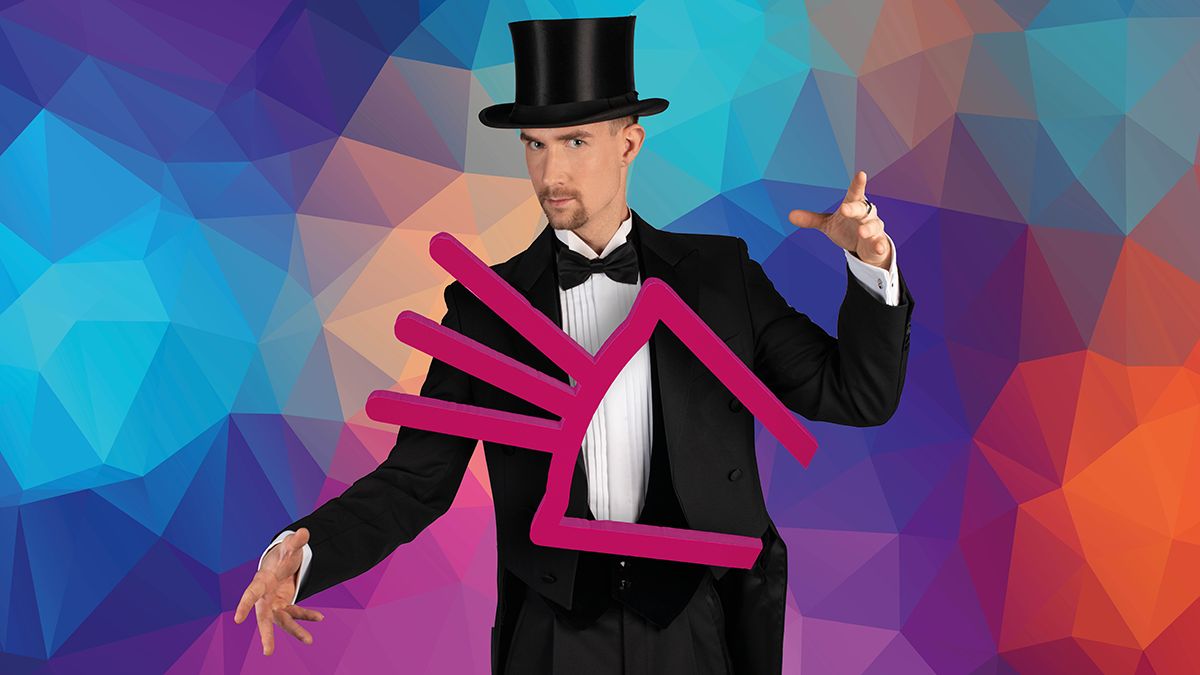 On the first weekend that the theaters are allowed to reopen, the Delft Fringe Festival puts Delft illusionist Dion van Rijt live on stage at the Rietveld Theater. "I am extremely proud that Dion and the festival team have been so flexible in responding to the accelerated easing of coronavirus measures and have managed to pull this off," said festival director Roel Beeftink - Funcken. "With this we are building a bridge between this year's online festival and the festival in 2022."

DION at the Rietveld Theater

Dion van Rijt was the winner of the Delft Fringe Audience Award in 2019 and is the campaign image of the current edition. Along with his assistant Lotte van Breukelen, he will perform no less than six times on the weekend of Saturday 5 and Sunday 6 June with his show 'Dion the Great Magician'.

About Dion the Great Magician

Illusionist, dancer and theater producer Dion takes the audience on a nostalgic journey through the ancient history of magic. Famous acts are dusted off and brought back to life. A treat for the imagination and a visual spectacle where it’s not about the secret behind the illusion, but about the magic!

Today marks the start of the second festival week of Delft Fringe Festival. During the first weekend, both the performances by 30 young talented producers and the activities surrounding them, such as the Delft Fringe Night and the Daily Fringe, were viewed online by visitors from all over the country and abroad! In addition, the 7-meter-high pink Origami Fringe Rabbit, the new festival pavilion, brings color, excitement and joy to the city!

Dion performs at the Rietveld Theater (Rietveld 49 in Delft) on:

Ticket sales will start on June 2, 2021. Tickets will be on sale via the website of Rietveld Theater.