Delft Fringe Festival is more important than ever this year . 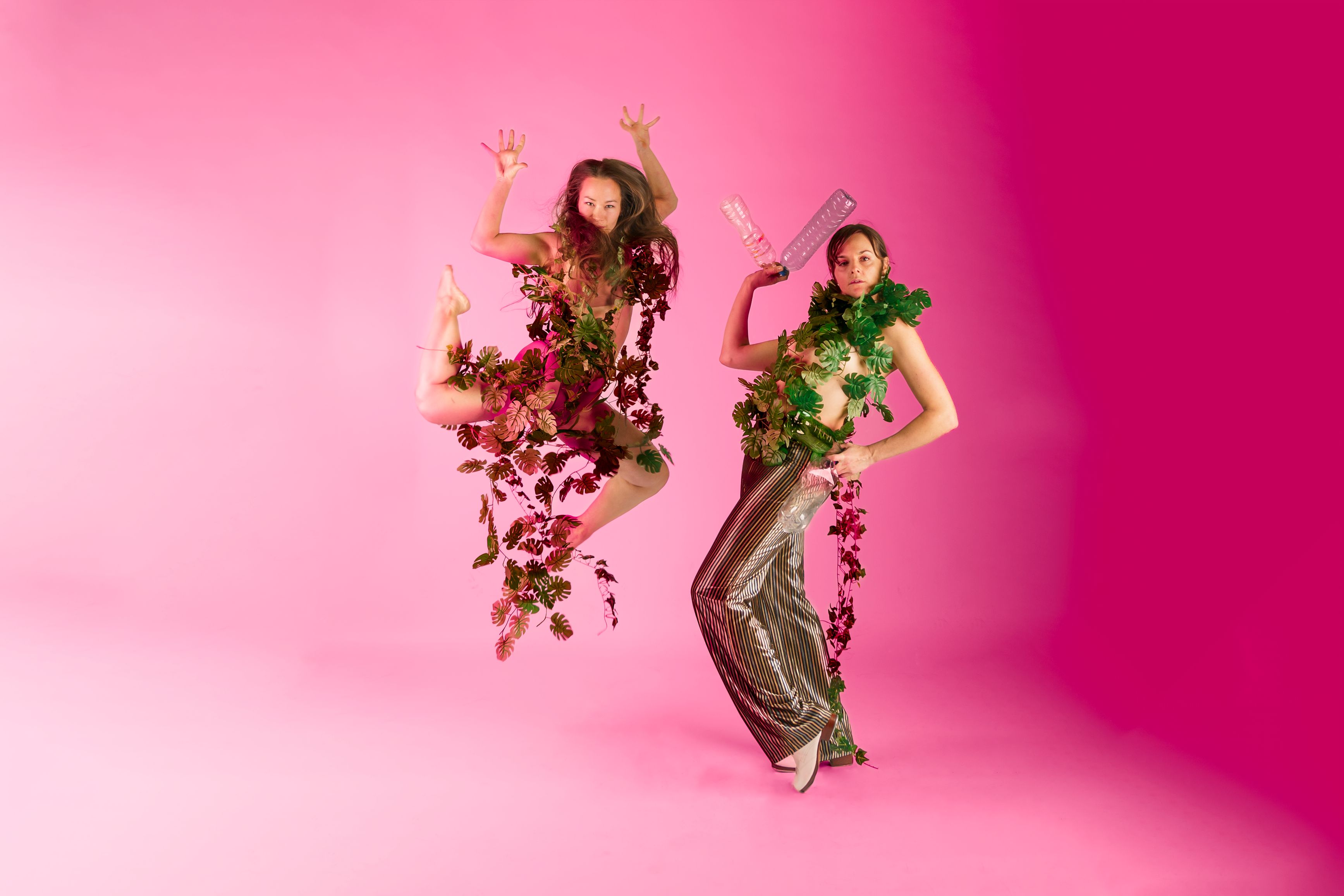 Culture and Media State Secretary Uslu already recognized it in the Jinek broadcast on February 24, 2022. During an interview she said: "Young artists have not been able to build up a career and gain experience in the last two years. There is a lack of flying hours. That's where the government really does have a job to do for recovery, flourishing and renewal."

From Thursday, June 2 to June 12, 45 young artists from the Netherlands and abroad will play at the 12th edition of the Delft Fringe Festival. For eleven days they will treat the public to over 350 performances in Dutch and English. The performances, ranging from cabaret to music and from dance to family theater, will take place at 26 different locations in Delft. Places you would not normally visit, such as the council chamber in the city hall, a houseboat on a canal and the RoboHouse at Delft University of Technology.

Delft Fringe Festival has been offering young creators a place to play and gain experience for over a decade. The festival's function as a springboard to the cultural playing field is now more important than ever. It is the opportunity for young artists to grow into having full houses and rave reviews. In the past two years their opportunities to perform and build a career have been severely limited. In fact, a new generation of artists is in danger of being completely lost. "As Delft Fringe Festival, we have seen up close the impact that closing theaters has on this generation of creators. We are therefore pleased that the importance of these artists is now being seen, also by the State Secretary. This makes us hopeful for the future", says festival director Roel Beeftink - Funcken.

Delft Fringe Festival shows work by 45 selected artists who come from the Netherlands, Belgium, Germany, Portugal, Belarus and Suriname, among others. Their relevant stories sketch a fascinating picture of today's world. One of the striking themes this year is descent and integration. A subject that is more topical than ever in view of current political developments. For example, one of the artists, Daniil Aleksin, is from Belarus. He speaks in a humorous and moving way about his arrival in the Netherlands. And how the old Soviet patterns still bother him. Technology and science are also topics. Theater artists Liselotte Backx & Katoo Vanhoutteghem depict, dressed in 2D and 3D space suits with big air bubbles over their heads, what the world would look like if Siri or Google Nest would take over all daily human actions. Furthermore, they take a critical look at gender perspectives. In a physical theater play, the artists Steef Kersbergen, Tomàs Diafas and Fai Aldhukai ask questions about their own gender and show what it means to be non-binary.

An experience at special locations

The festival is not just a cultural outing, but really a complete experience. The artists use the location in their performance and show Delft in a new way. There is also plenty to experience in culinary terms. There is a collaboration with three different restaurants where a special festival menu is served so you can be on time for the first evening performance.

In the past 10 years the Delft Fringe Festival has grown into one of the most important theater festivals for young artists, attracting over 14,000 visitors. The festival offers them a place to perform and get feedback, from both audiences and professionals, including theater agents and scouts. There is an audience prize to be won, resulting in considerable media attention. And the festival organization offers extra guidance in the artistic career of the talents. Chances are that next year you will see the artists of today in the big halls. Then you can say: "I was there, when this artist was just on the verge of a breakthrough".

Image: Tappin-it Collective, the Delft Fringe Festival Audience winner of 2021. They are assured of a spot at this years festival and they can be seen as the campaign image of 2022. Photographer: Sjoerd Derine.