A word from the festival director: "We are back!" . 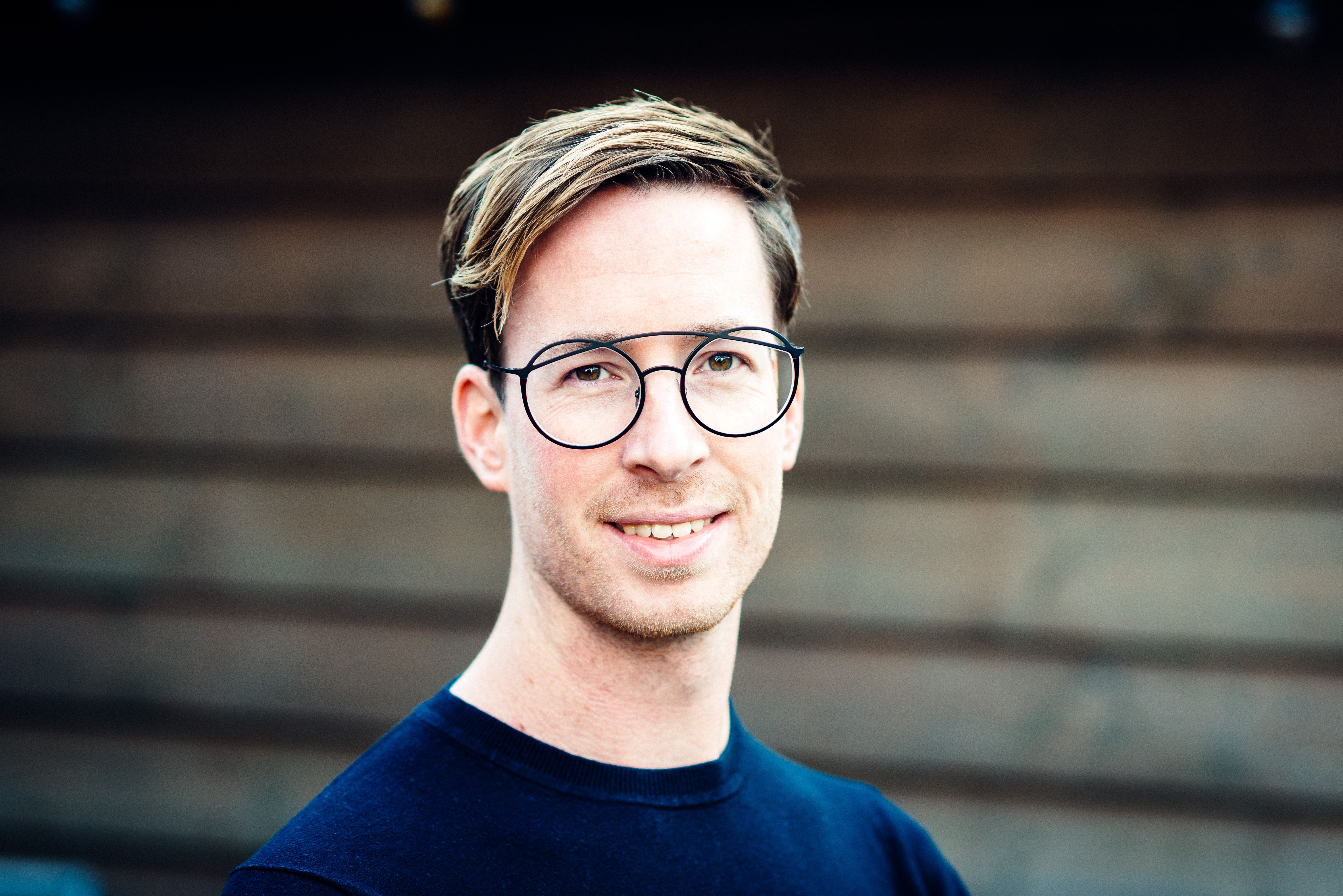 Delft Fringe Festival is finally going live again after three years. And that is more important than ever. While the opportunities for young artists were already very limited in the years before the pandemic, all the lockdowns have put even more pressure on them. Theaters now prefer to play it safe, and since many previously planned performances have been rescheduled, there is hardly any room in the programming for the new generation anyway. We see the consequences of this every day at Delft Fringe Festival. Young, talented artists must be able to perform, to test their work against the public, and if there is no prospect of doing so, they end up between a rock and a hard place.

We at Delft Fringe Festival are therefore very happy that, after one cancelled and one online edition, we can again offer 42 young, promising artists and companies - selected from more than 200 applications - the chance to present their productions. What's more, we always give them the opportunity to perform for several consecutive days at more than one special location in Delft. In addition to familiar locations such as the Rietveld Theatre, the Sigarenfabriek, Molen de Roos in Delft and Royal Delft, this year we have also added several new 'satellite locations' in the TU district, such as the Hortus Botanicus, the Vakwerkhuis and the DUWO Collegezaal.

Corona has also brought something positive. Although the young artists we previously selected have always told a relevant and often topical story, we see a clear deepening in the subjects presented by the newest batch of artists, prompted by recent developments and events in the world. Themes such as mourning, origins and integration, and coping with the pressures of society appear in more than one maker, as do, again, gender identity and diversity, sustainability and technology and science. Daniil Aleksin, for example, from Belarus, tells in his performance, in a humorous and moving way, about his arrival in the Netherlands and how the old Soviet structures still play a role in his life. And last year's winners, Doortje Peters and Robin Lie of Tappin-It Collective, investigate in a challenging, sometimes deadly serious and often playful way how we can give meaning to the end of mankind..

What we also see is that the range of dance performances has grown explosively this year. This is great, because it allows us to fulfill our mission even more, to offer the most diverse range possible, in terms of genres, but also in terms of the cultural background of our makers and performers.

Anything but a 'necessary obligation'

The fact that we can do all this, especially this year, is not a given. Corona has also had an impact on our organization. At the same time, we are very happy with the statements by the State Secretary for Culture and Media Gunay Uslu, who recently underlined the enormous importance of experience hours for young artists in a television interview. But more needs to be done: we all need to stand firm behind all those young artists who have not been able to build up any experience and therefore any career in the past two years.

That is why your visit to our festival this year is more important than ever. And believe me, it is anything but a 'necessary obligation'. By visiting Delft Fringe Festival, you get to see the city of Delft and its monuments from a whole new, surprising side and you are welcome to one of the many individuals who open up their living rooms for a performance during the festival. You challenge yourself to go out again after two years of sitting inside and you can 'taste' in a very accessible way whether you are more into dance, theater or opera, or perhaps more into cabaret or music theater.

We are taking on the challenge of organising the eleventh edition of the Delft Fringe Festival with a completely new team, with the exception of four members of staff, because we also offer new talent plenty of opportunities behind the scenes and that young talent will also move on at some point, especially after two corona years. This brings challenges and is sometimes confrontational: logistical matters that were so obvious before corona now suddenly require a lot of puzzling out. But the other side of the coin is that everyone is brimming with energy, happy because we can finally get going again. We also noticed this when finding the locations: everyone is so enthusiastic that, according to our location manager, instead of the 27 current locations we could easily have presented twice as many.

I hope that reading our festival magazine will make you just as enthusiastic and that we can regularly meet you at our festival between 2 and 12 June. If after reading this magazine you still don't know exactly where you want to go: from the 3rd of June our new festival pavilion - a big pink rabbit designed by students of the TU Delft - will be on the Market, where our staff will be happy to advise you.